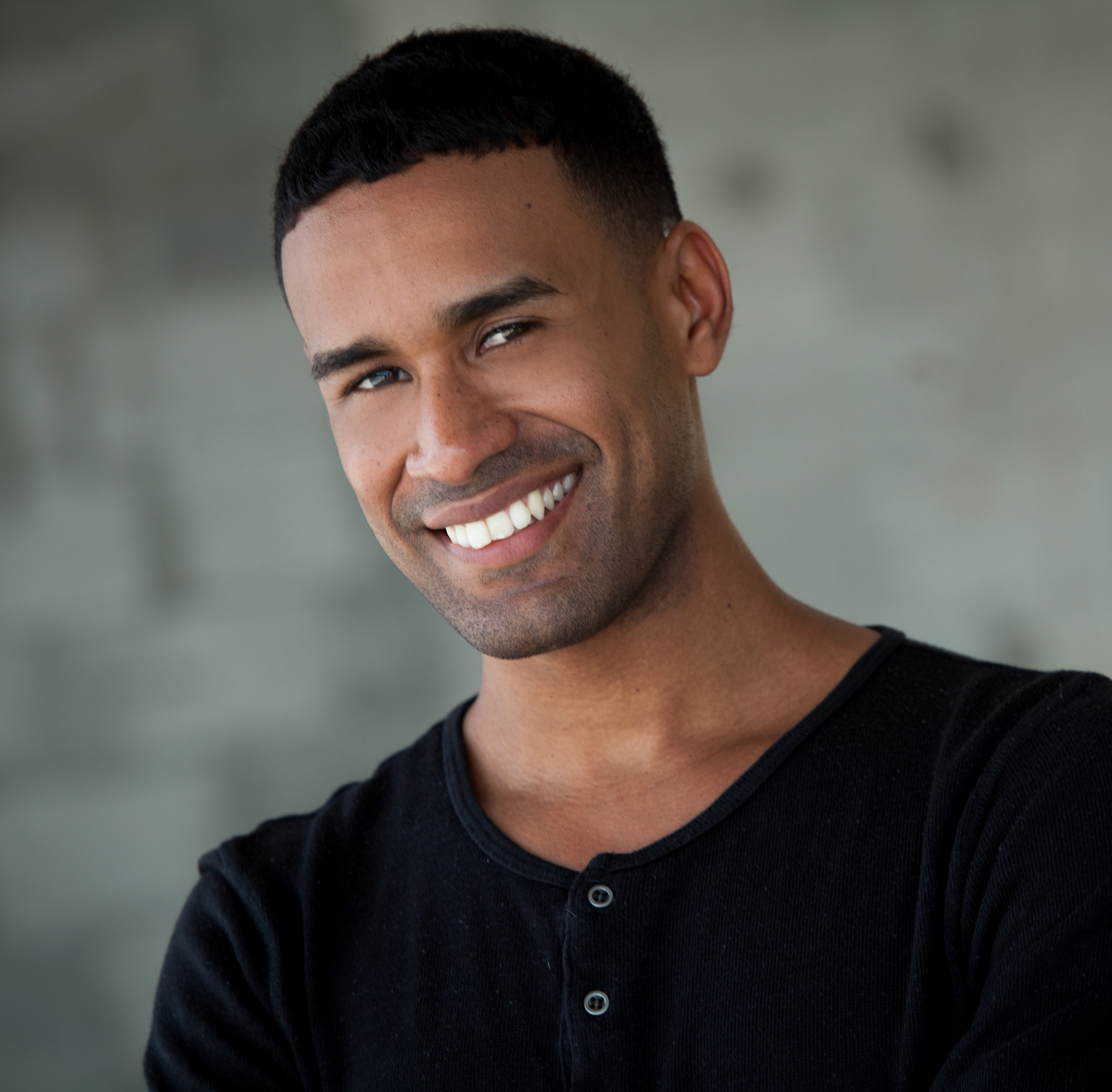 At age 12, Jimmy began training with Dance Gallery Studio in Cooper City, Florida. In 2007, he was named one the of the top 10 male dancers to compete on Fox’s “So You Think You Can Dance.” Jimmy has toured as a dancer and dance captain with the Grammy Composer/Singer A.R. Rahman in the Jai Ho World Tour. Jimmy also had the privilege of choreographing for Ricky Martin’s Premio Lo Nuestro performance in Miami and Lucie Arnaz’s performance in the Latin Hall of Fame. He was assistant choreographer to Kevin and Marcel Wilson, with the Ringling Brothers’ “The Greatest Show on Earth.” Jimmy merged into working on Rock of Ages as an assistant choreographer with Mia Michaels alongside Tom Cruise, Russell Brand, Catherine Zeta-Jones, Julianne Hough, and Mary J. Blige. His most recent endeavors include performing with Illuminate on the Latin Billboards, Dancing with the Stars for the Rock of Ages promo, and assisting Mia Michaels on a Jordache commercial with Heidi Klum. In addition to his success as a professional Dancer/Choreographer, Jimmy is currently the President of American Dance Alliance as well as an agent at Tae Talent Agency.