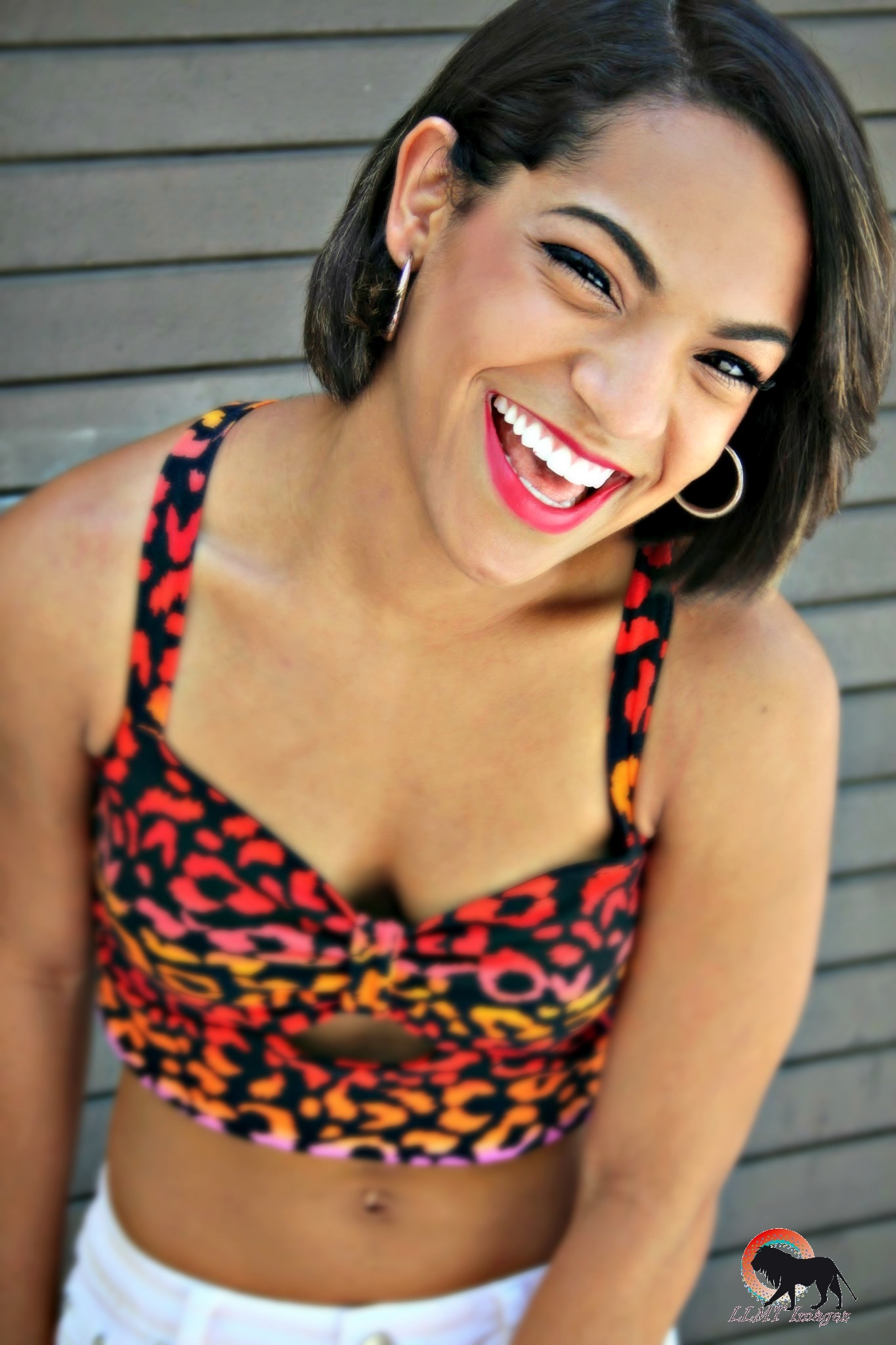 Jovahnie Funderburk is a recent BFA dance graduate of New World School of the Arts and of the University of Florida. Within her training in the dance program, she has performed works by Robert Battle, Peter London, Darshan Bhuller, Eduardo Vilaro, and Daniel Lewis. She graduated New World School of the Arts High School in 2011, where she was awarded an internship by Daniel Lewis to attend White Mountain Summer Dance Festival under the direction of Lara Glenn. Jovahnie was cast in major off-Broadway productions of West Side Story, Crazy For You, The Wedding Singer, The Producers, and On the Town. In addition to off-Broadway, she recently choreographed a show called, A Little Princess. Jovahnie was a part of Miami Heat Junior Jam and a few years later, worked with Amanda Tae, Leo Chavez, Ekandem Essiet, Sean Green, Kehynde Hill, Janine Thompson, Jose Guerrero, and Zedric Bembry on variety of works. She also worked with Janeth Briceno for Univision’s Premios Juventud, as well as Sonny Pedersen for a film titled A Change of Heart directed by Kenny Ortega and performed at a Celebrities wedding in Miami and many more works in Florida.